Welcome to another episode of Exploring God.

Today, we will look at an important verse that shows that God’s grace must never be considered apart from His truth. In John 1:14, we read:

And the Word became flesh and dwelt among us, and we have seen his glory, glory as of the only Son from the Father, full of grace and truth.

“What therefore God has joined together, let not man separate” (Mark 10:9). Jesus spoke this in relation to the “one flesh” when a man and a woman join in marriage. How more definite, though, is the oneness of God’s nature. While He has different attributes, they are not separate from each other. He is perfectly one in His whole being.

For example, Paul wrote: “Note then the kindness and the severity of God . . .” (Rom. 11:22). How many times do we emphasize His mercy to the neglect of His justice? Yet, both are part of His divine nature.

In order to love Him with all our heart, soul, mind, and strength, we cannot pick and choose between God’s characteristics. Otherwise, we’re in danger of creating a God after our own preference.

Jesus was born in Bethlehem and the eternal Word of God became flesh. He took on Himself a human body and also became the Son of Man. He manifested His glory, “as of the only Son from the Father.” There were two characteristics that stood out—His grace and truth.

Since we’re prone to be imbalanced when it comes to equally observing His kindness and severity, even so we have a tendency to emphasize grace over truth or truth over grace.

While this series is about God’s grace, today’s verse shows that His grace should never be divorced from His truth. The one does not undermine or mitigate the other. Both should be set forth in their full splendor, as being the same person.

God’s grace doesn’t negate His truth; rather, it transforms us to it. In that sense, His truth is also a vehicle of His grace for believers: “Sanctify them in the truth; your word is truth” (John 17:17). God is the one who sanctifies us—a gracious work—and He does so with His truth.

Since we all have a tendency to highlight one over the other, it will do us well to reflect and pray that God would unite in our minds and hearts what is a perfect unity, Jesus being “full of grace and truth.”

The psalmist expressed such a grace-truth reality with these words: “Kiss the Son, lest he be angry, and you perish in the way, for his wrath is quickly kindled. Blessed are all who take refuge in him” (Ps. 2:12). It’s not one or the other; it’s both.

I hope you’ll join me next time when we will consider God’s grace as a never-ending supply. When you sign up for my blog, you will receive the transcripts of these episodes and also a free copy of my first book.

Here’s a free copy of An Unfathomable Gift!
(feel free to share this book with others) 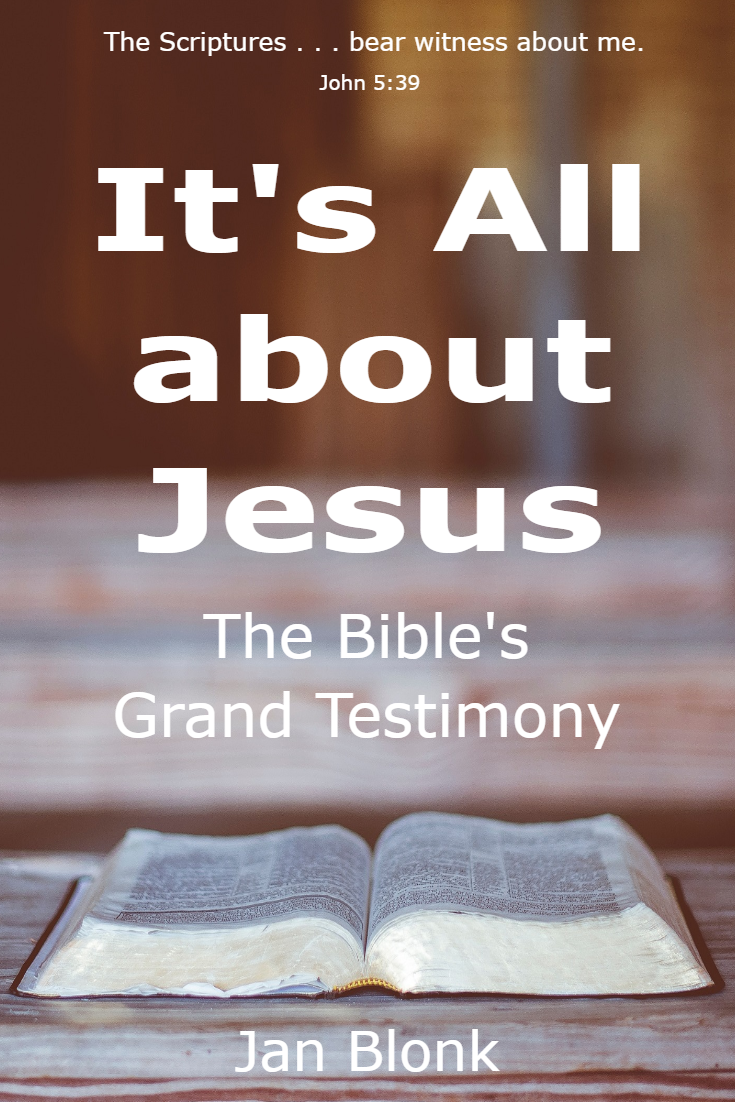